Crisis in Chinese is composed of two characters: one is danger and other is opportunity. A crisis brings an opportunity for the grass to have first life and the tree to second life if survived from rootting out by the dangerous wind.

Crisis is always present. The victims change at different time. We walk on the rail and hear sound of the train coming to us, but we are not sure from back or front. when we face it, it is passing and gone.

Crisis happens only when it is ignored. Keeping busy is an effective way to avoid crisis even though a bored routine is doomed too.

Crisis does not kill those who are thinking to avoid it when it comes, but kills those who are not prepared due to over confidence.

Crisis is formed when human behaviors have been institutionalized to develope extremely into malignant state. It is always developed with a similar mechanism. A well prepared start by the person who schemes, then seduces followers to climb along, and finally the schemer himself was pushed to the top of a cliff.

To prevent crisis is difficult because it is not rewardable in short term. When a crisis is passed people habitulally to act to pursue something that will cause another crisis. When human character surpasses nature’s tolerance, crisis will take place. Let’s take people’s health crisis as an example.People’s health will be damaged by bad living habits that cause dreadful diseases, like cancers. Although over 40% cancers could be prevented, why people choose to take the risk of getting cancers undeliberately by ignoring taking the preventive actions.

It is flexibility that is needed to survive the post crisis difficult time, including accepting reality, believing holy meaning and value of life, and keeping working with advantages to achievement.

No matter what crises, financial or energy crisis, war or catastrophic crisis, personal or social crisis, it will naturally reach and pass its peak point. How to turn crisis into opportunity if you are not killed ?

Chinese sage Lao Tzu told us “Nature never hurries ? yet everything is accomplished”. However, we do not know when nature starts to hurry due to human greedy behaviors. If we do not hurry after crisis because we are not sure the right time to act, how to protect us from missing the opportuniy ?

In order to encourage bold actions, we can simplify and make a formula for crisis and opportunity. Just read following words and try to think about what you’ve already known well and done research purposedly.”When harmony is disrupted artificially, it must be recovered naturally“. 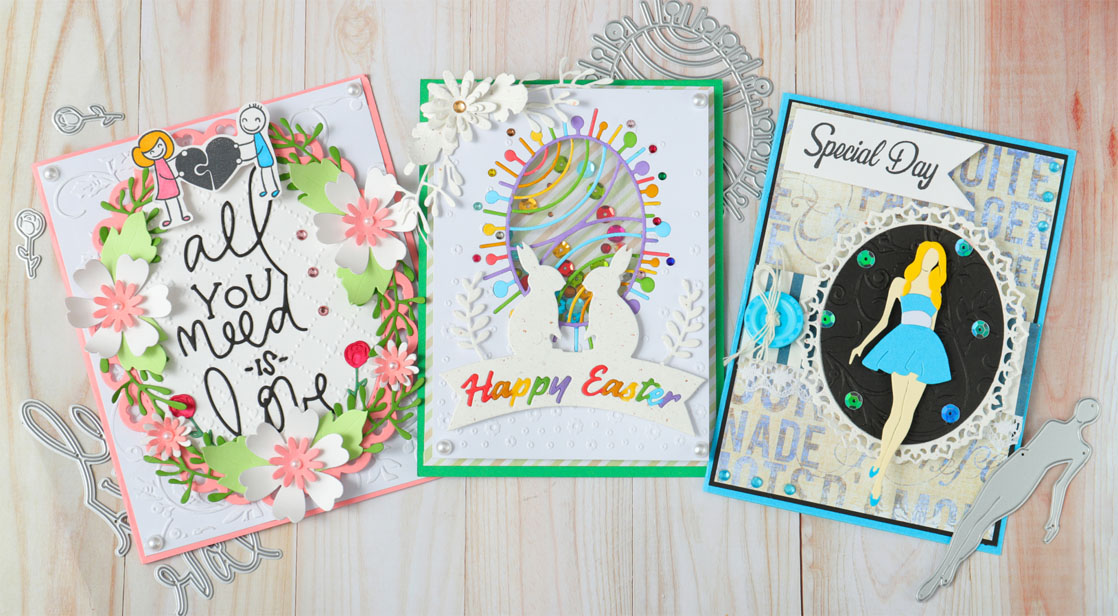